Perhaps you’ve had a hectic few months and have suddenly realised that you need a break away for some sunshine and relaxation, or maybe you’ve come into a bit of unexpected money and want to treat yourself.

Whatever your reason for wanting to get away, late summer breaks in Europe are just a delight and if you can wait until the school summer holidays are over you can certainly grab yourself a great deal.

Lets have a look at some of the best places to have a Europe holiday during the late summer months.

Mount Teide, one of the worlds tallest volcanoes blocks a lot of the wind from the south meaning it remains a nice warm and dry temperature.

Sunsets are around 9pm at the start of August, gradually getting earlier as the days pass on.

The Algarve has high temperatures during the summer months and much cooler ones during the winter, often dipping to around 10 degres with some rain. However late summer is just a perfect time to visit. Things are beginning to cool off which means you spend longer out in the sun without sizzling and enjoy those balmy evenings without being comfortably hot during the nights.

The enrire region will feel less crowded and hectic as the peak summer months, even though all of the resorts will still be open as usual. Its a great time to bring younger children who aren’t yet restricted by the summer holidays.

Located on the Emerald Coast, Sardinia offers crystal clear waters and powder white sands and as with the locations above, a late summer Europe holiday to Sardinia will be more enjoyable at this time of year with perfect temperatures and less crowds.

Alghero, in north-west Sardinia is a real treat, with a strong Catalan influence you should head straight for the beach which is really beautiful.

Maria Pia is just five minutes away by car and has a stretch of ice-white sand, surrounded by scented pine forests.

With flights just as regular as the peak summer months, but prices an awful lot lower, a Europe holiday to Croatia could be just right for you.

Throughout September everything is open as it has been all summer, ferries run to the same schedules and restaurants and bars remain open, however once October kicks in things do gradually quieten off, ferry trips become less frequent and so on, so please do bare that in mind.

September brings lots of exciting events to Croatia too; Korkyra Baroque Festival, The Split Film Festival, Gioistra Festival, Parenzana Bike Race and the Food Film Festival, so there will plenty to keep you occupied during the late summer months, aside from the usual beach days, island hopping trips and towns and cities to explore.

The Greek Islands offer a little slice of paradise at any time of the year, lets be honest. The sea is clear, the beaches are just perfect and the temperatures are fantastic, especially during late summer as the heat just starts to cool off a little giving you some breathing space.

Head for Myrtos Beach in Kefalonia which is widely considered to be one of the most beautiful beaches in the world. You’ll find gleaming white pebbles and lush green mountains surrounding the beach.

Zante or Zakynthos is another superb spot for a Europe holiday on the Greek Islands. Navagio Beach or ‘Smugglers Bay’ is the famous beach that you may have seen photographed, with a beautiful huge shipwreck on its shores. 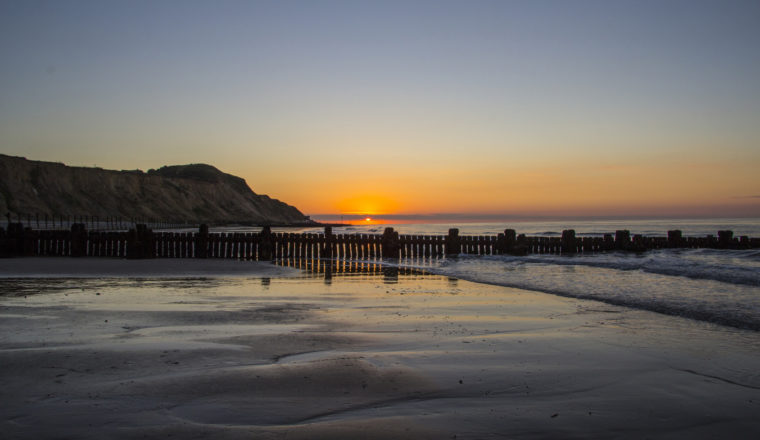 6 Walking Holidays that Incorporate the Beach 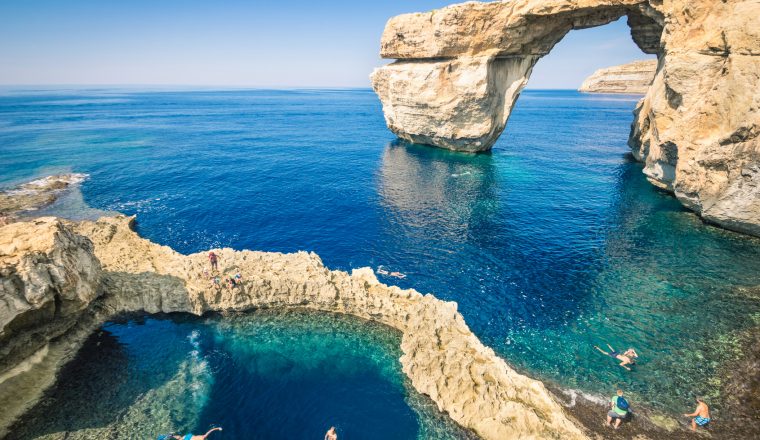