Walking Holidays: Islands in the Sun

There is a little group of small islands in the Mediterranean on the same latitude as Tunisia and Cyprus and just south of Sicily, collectively known as Malta, but in fact consisting of the islands of Malta, Gozo and Comino. It is a tiny country but with some extraordinary attributes.

The first and in some ways the most important is the climate – mostly clear and sunny, warm most of the year, hot in high summer and cool in the winter. When we visited almost two weeks ago, when much of the world was still hoping for summer to finally establish itself, it was a pleasure to see flawless blue skies and feel a warm sun on the skin. The climate means that Malta tends to be associated with bucket and spade holidays, not least because it is safe and there is so much for families to do, both for children and for adults. However, it turns out that there is much more to do than you might think.

For one things the towns on Malta island – in particular the capital, Valletta, and the historic town of L-Imdina, are beautiful, the streets lined with golden-coloured townhouses, fronted by enclosed balconies in the Arab style. Victoria, on Gozo, is much the same and indeed visiting Gozo is to enjoy the atmosphere of Catholic southern Europe of several decades ago. In fact the whole atmosphere of Malta is a wonderful mix of Britain, Arabia and Italy. In Valletta, in the co-cathedral, are two magnificent paintings by Caravaggio; the noonday gun is fired daily; and the islands are dotted with red telephone boxes.

The food is good – fish and the Maltese speciality, rabbit – and surprisingly good table wines are now being produced. There is excellent honey and fruit, too. From our point of view, there is a lot of possibilities for anyone not wanting merely to laze in the sun – walking, cycling, sea-kayacking, and even rock climbing on the cliffs overlooking the azure waters. 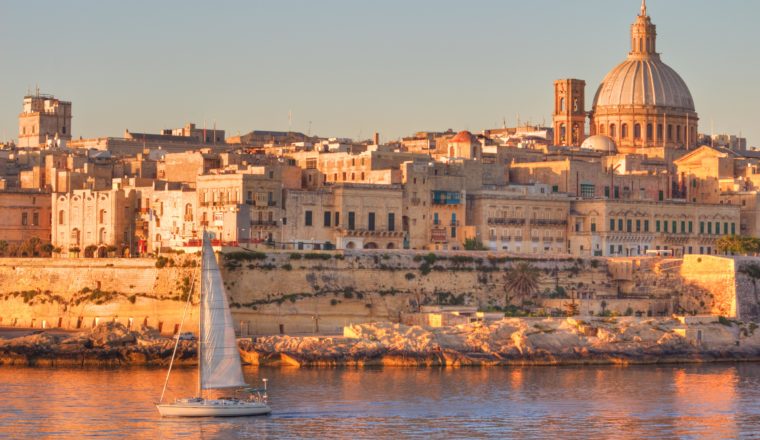 The Best Coastal Walks in Malta

Sitting proudly in the middle of the Mediterranean Sea, the country of Malta is a beautiful archipelago found just south of Sicily. So beautiful is Malta that it […]

As a species we are draw to the sun, we yearn for sunny, warm days and are usually at our happiest when the sun […] 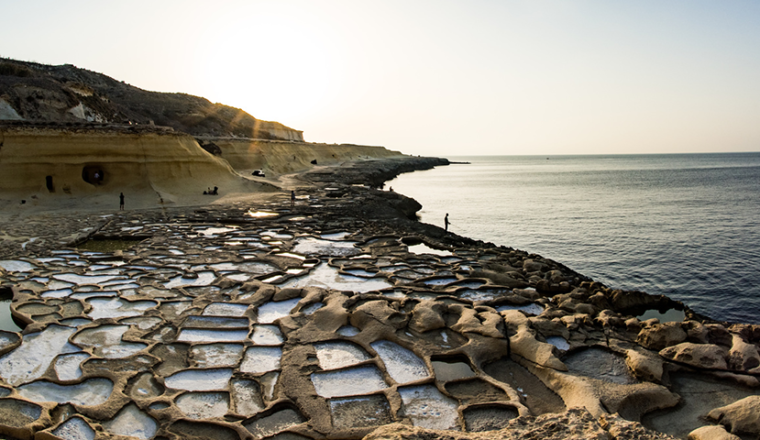