Five Most Picturesque Places in Crete

The easy-on-the-eye Greek island of Crete is most famous for its rich archaeological sites, its sun drenched beaches, and its incredible mountain ranges. The largest of the Greek islands offers its visitors unparalleled beauty. Both natural and man-made wonders and an abundant historical heritage make Crete one of the great European travel destinations. But where are the most picturesque places on the island?

Triopetra beach is best known for the three rocks found there, rising at the edge of the peninsula, hence its name. This fascinating geological feature gives the impression that large rocks have been piled on top of one another. Triopetra is surrounded by Crete’s Siderotas mountain range, which form an impressive backdrop. As do the nearby olives groves. Located between Plakias and Matala on the south coast of Crete,  Triopetra beach feels very much off the beaten track. The beach itself is both long and wide, so rarely feels crowded. There are also a series of small caves under the peninsula, which are ripe for exploring. 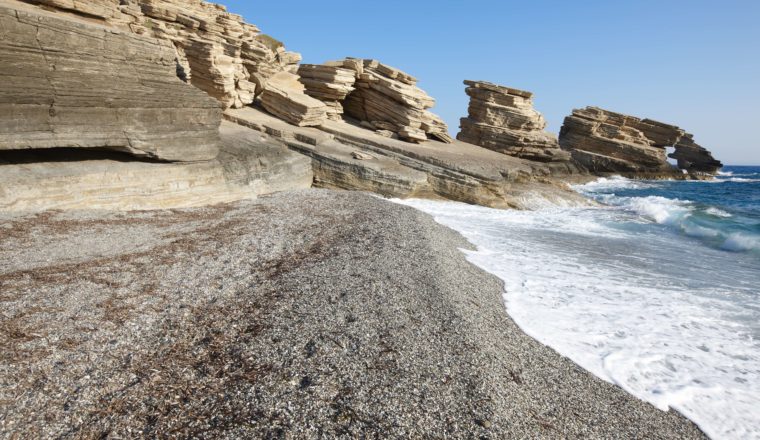 2. The White Mountains or Lefka Ori

Lefka Ori (White Mountains) are a mountain range located in Western Crete, which are home to some of the most beautiful scenery in Europe. Here you can access some incredible hikes, including the longest gorge in Europe the Samaria Gorge, which is found in a dedicated National Park, established in 1962 because of its unique flora and fauna, and because it serves as a refuge for the rare kri-kri (Cretan goat).The highest peak in the White Mountains is Pachnes, which stands 2,453 metres above sea level.

Glyka Nera is one of Crete’s most beautiful beaches and is a much-visit attraction. The Times ranked the beach as one of ‘The Top 20 Beaches in Europe’ and it’s easy to see why. Rocky cliffs surround the area and seem to rise up from the ocean, and the waters are crystal clear. Glyka Nera is located between Chora Sfakion and Loutro, but there is no road that connects travellers to the beach itself. Instead most visitors arrive by boat. More adventurous hikers head down the E4 coastal path that passes by the beach.

Arguably the prettiest village in the whole of Crete is Margarites. Located 27 kilometres east of Rethymnon, underneath of Mount Psiloritis, the village is best known as being the pottery center of Crete. 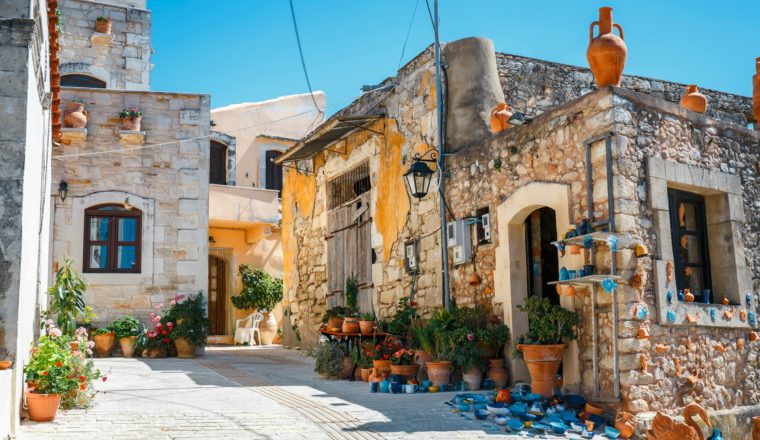 Traditional Creten village of Margarites, famous for its handmade ceramics.

Home to only 300 inhabitants, the village is peaceful yet also somehow vibrant and magical. Margarites boasts much impressive architecture but its most important historical site is the church of Saint John the Evangelist, which dates all the way back to 1383. 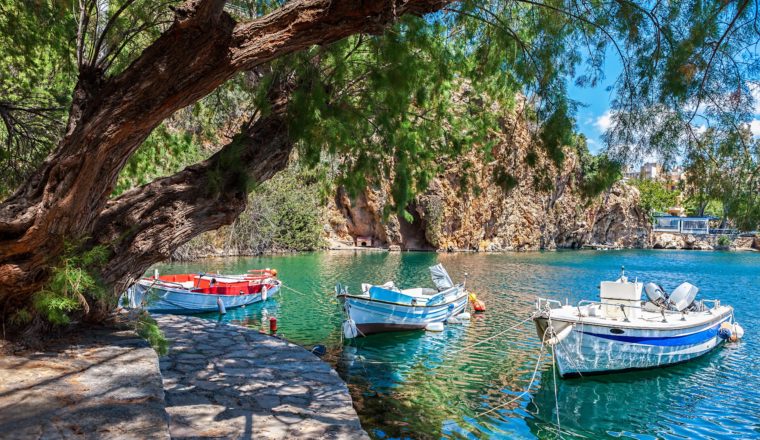 Myrtos village is another picturesque corner of Crete definitely worth visiting. Located in the south-eastern corner of the island, this beautiful seaside enclave is home to white-washed stone houses full of Grecian charm. Myrtos beach is a real hidden gem – tranquil and rarely busy, it’s a great place to relax as the turquoise waters of the Aegean twinkle in front of you and gentle waves lap at your feet.

Southern California is home to some of the best beaches in the US and is known for its beautiful, sunny climate year round which […] 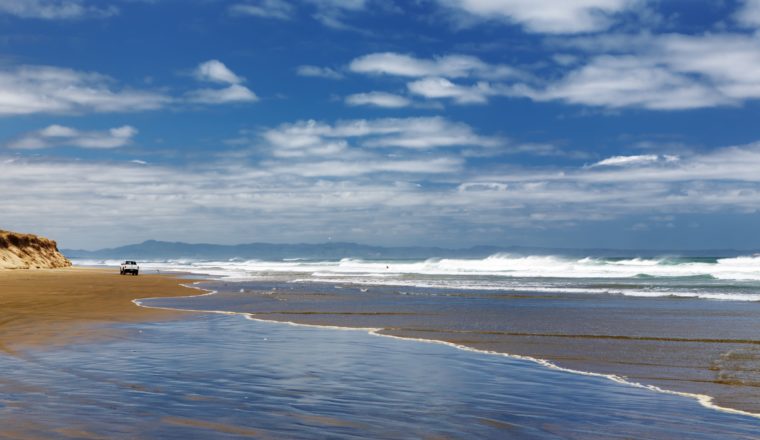 The Best Beaches in New Zealand

Fine swimming, blissful views and dramatic coastal paths are some of the incredible defining features of New Zealand’s beaches. The country is home to […] 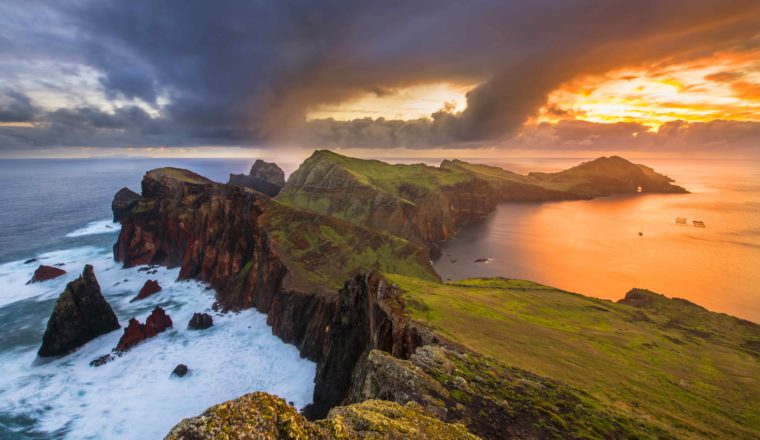 The Most Picturesque Places in Madeira

The Portuguese archipelago of Madeira is dream location. Did you know a quarter of a million people live on the island? Which is 57 […] 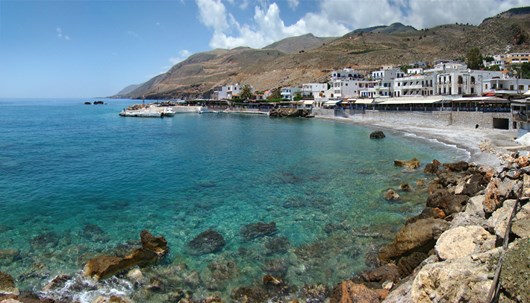