At Home With The Bard: A Shakespeare Themed Holiday 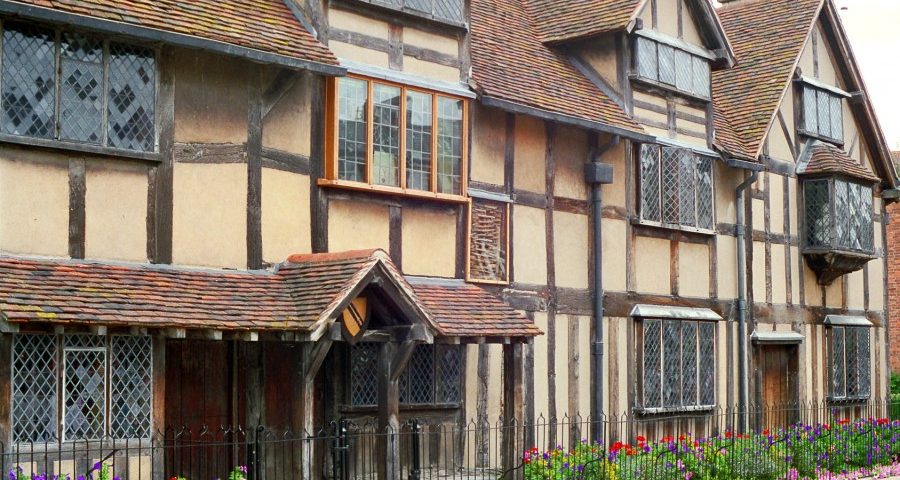 What to do on your next holiday, that is the question? Whether you are a Brit planning your next staycation or a traveller from a far flung shore who wants to delve deeper into our literary heritage, there is no better destination than Stratford-upon-Avon. As the birthplace of one of the world’s greatest ever playwrights, Stratford is a pilgrimage site for literary lovers the world over. Let’s have a look at some of the best attractions that can be worked into your walking holiday.

First on the list has to be Shakespeare’s birthplace. It is a good sized Tudor style house located on Henley Street that is thought to be the most visited literary landmark in the UK. John and Mary Shakespeare moved to the house in approximately 1554, 12 years before their first child William was born. William’s father was a dealer in wool and later a glove maker; he had a workshop in the Henley Street house. William was educated at the King’s New Grammar School which is about a quarter of a mile from his birth house. At 18 William married Anne Hathaway who was 8 years his senior. They lived together in Henley Street for the first five years of their marriage. When Shakespeare inherited the property he rented it out as he was living at New Place by this time. The tenants turned the property into a public house called the Swan and Maidenhead Inn in which state it remained until the early 19th Century. Charles Dickens, Lord Byron and John Keats all visited the house over the years and signed the guest registration book. Dickens was later involved in raising money for the Shakespeare Birthday Trust to buy the house when an American showman showed interest in dismantling it and taking it back to his homeland ‘brick for brick’. Today the house recreates life as Shakespeare would have known it, complete with glove makers workshop and 16th Century garden.

Shakespeare bought New Place in 1597 after making his fortune in London. The timber and brick house was one of the principle houses in Stratford and had five gables, ten fireplaces and an orchard. It is believed that Shakespeare wrote a number of his works in the house following his retirement there in 1610. When Shakespeare died in 1616 his daughter Susanna inherited it from her father and after her own death it was managed by Susanna’s daughter Elizabeth whose husband Thomas Nash owned the house next door. After Elizabeth’s death, the house went away from the family and was greatly altered by many subsequent owners. In 1756 the Reverend Francis Gastrell, who now lived in the house, destroyed a tree which it is said had been planted by Shakespeare after he became fed up with the number of visitors trying to catch a glimpse of it. In 1759 he demolished the whole house. The land is now owned by the Shakespeare Birthplace Trust along with Nash’s house next door. Nash’s house is now a museum that details the history of Stratford-upon-Avon. It also has having a delightful knot garden where Tudor games can be played in the summer months.

A trip to Stratford would not be complete without a visit to the Royal Shakespeare Theatre located on the banks of the river Avon. Currently running are productions of Henry V (parts 1 & 2), The Two Gentlemen of Verona and Arden of Faversham. The theatres of the Royal Shakespeare Company are visited by over 1 million people each year. The company has been performing for over 100 years and is the only company to have an on-site armoury which produces swords and breastplates for shows.  As well as taking in a show there are also behind the scenes theatre tours available. During a tour you will learn all about the origins of the RSC and the theatre building.  There is also an open air tour available which takes you out into the theatre gardens and along the river bank. 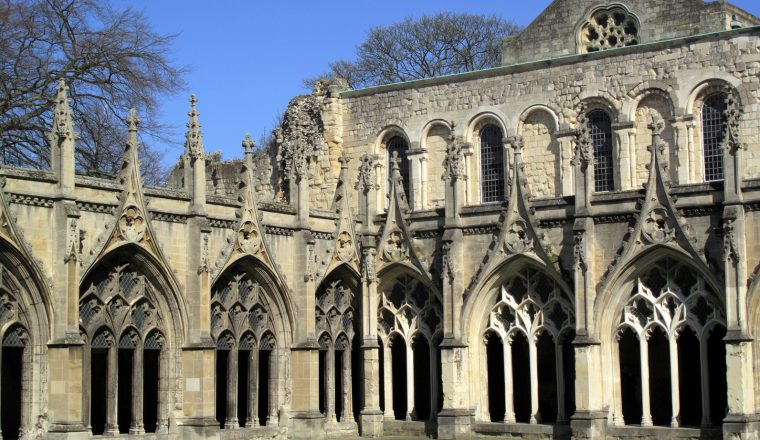 Pilgrimage Routes: Who Was Thomas Becket?

Despite holding the title way back in the 12th Century, Thomas Becket is probably the most famous Archbishop of Canterbury to date. But who […] 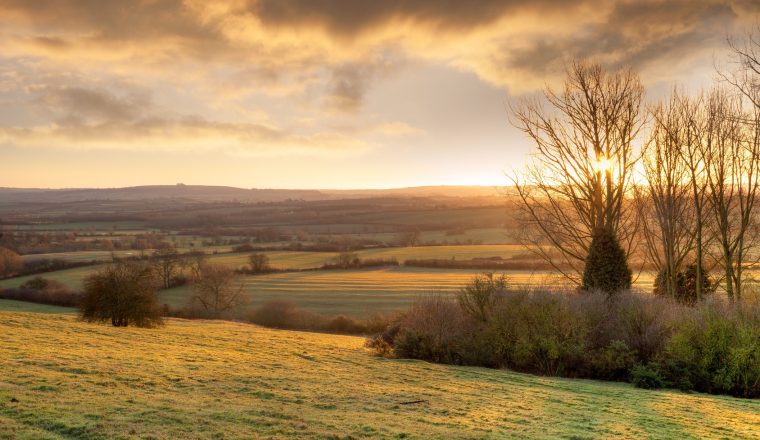 A Walking Holiday in the Cotswolds

Walking in the Cotswolds World Walks offers walking and cycling holidays around the world – it is easy to forget, therefore, that we have […] 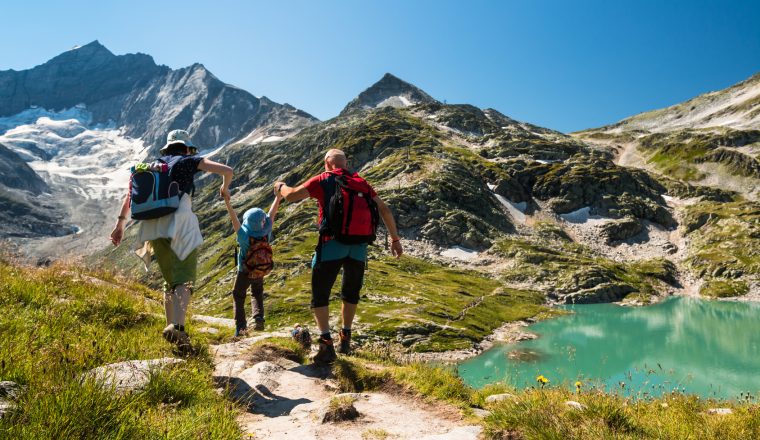 Why a Walking Holiday is Better Than a Fast Paced Alternative

With so many different types of holidays on offer to us now – from cycling to coach tours, to river cruises and railway journeys […] 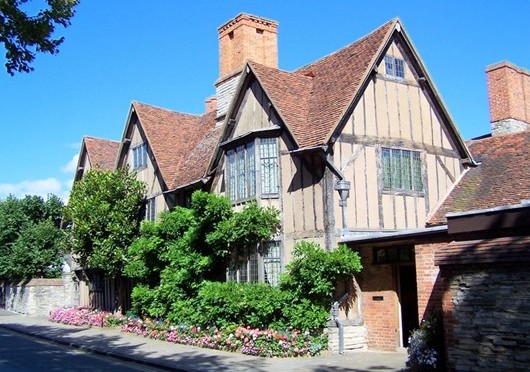