There aren’t many of us who don’t totally love being by the ocean and infact we spend a huge amount of money on getting ourselves to the beach each year.

Just what it is about the ocean that calls us humans to it we may never know, but what we can say for sure is that there are some truly magnificent ocean views on our planet to be seen.

So where do you find the worlds best ocean views? We’ve tried and tested a fair few and give you our favourites here.

St. John’s Head is Britain’s highest vertical sea cliff and with the fierce ocean bashing the stone just reaching its base is a serious undertaking. If you don’t fancy risking life and limb then there is a spectacular viewpoint from the Scrabster-to-Stromness ferry.

The best time to view the cliff is on a summer evening when sunset turns it to a beautiful shade of red.

St Johns Head is an example of rugged nature at its finest and has a stunning ocean view.

A guided mule train down a near-vertical, three-mile trail in the Kalaupapa National Historical Park is the usual way to reach this hideaway, sheltered by the world’s highest sea cliffs, which plunge 3,315 feet into the Pacific. In the 19th century this area was home to a leper colony and although the colony closed in 1969, some residents choose to remain here, I’m pretty sure you can see why.

Sadly though the Western Sahara has seen conflict for many years and very few visitors come this way.  It is a dangerous location, you have to stay on roads for fear of un-exploded mines, but if you are an adventurer then you will be treated to some insanely unspoiled beaches and gorgeous ocean views.

The coastal area has a number of shipwrecks on the beaches where the Sahara starts immediately and you will be alone as you view these amazing sites.

Archduke Ludwig Salvador was an ecologist and an eary hippy who bought up estates along the coast of Mallorca in an effort to save them from development.

Son Marriog was one of these, a beautiful country house with dramatic views of the Sa Foradada peninsula from the gorgeous gardens, a really stunning spot with amazing ocean views.

At Australia’s southwestern most tip, where the Indian Ocean meets the Southern Ocean—Cape Leeuwin lighthouse safeguards one of the world’s busiest and most treacherous shipping lanes.

During the hot summer months you can enjoy ocean views of endless water and in winter you feel the waves crashing against the rocks.

Visit between May and September and you may even spot Whales in the ocean.

This is one of those get-away-from-it-all islands in the sun where nothing much happens and the beauty of the surrounding seas is almost overwhelming.

The ocean views are of turquoise sea and fish of a thousand hues playing beneath you along with other ocean wildlife like stingrays.

The Seychelles have some of the clearest most amazing ocean water on earth and teamed with the powder white sand you don’t get much better oceans views than here. 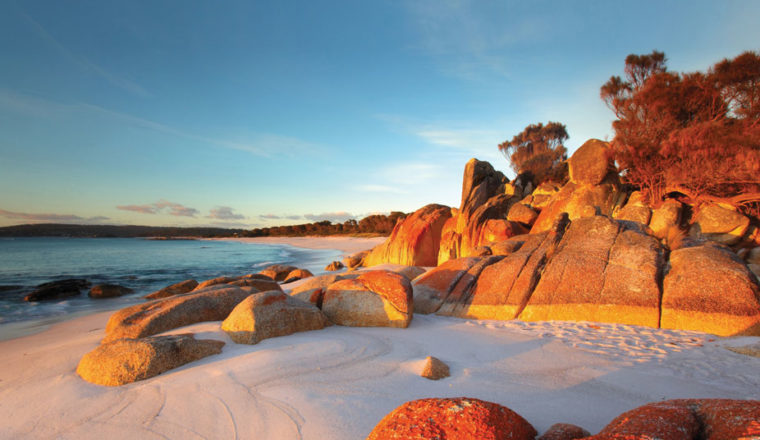 The Most Inspiring Hikes In Australia

Whether you reside in Australia or are planning a trip down under for the near future, we are absolutely sure that you’ll want to […] 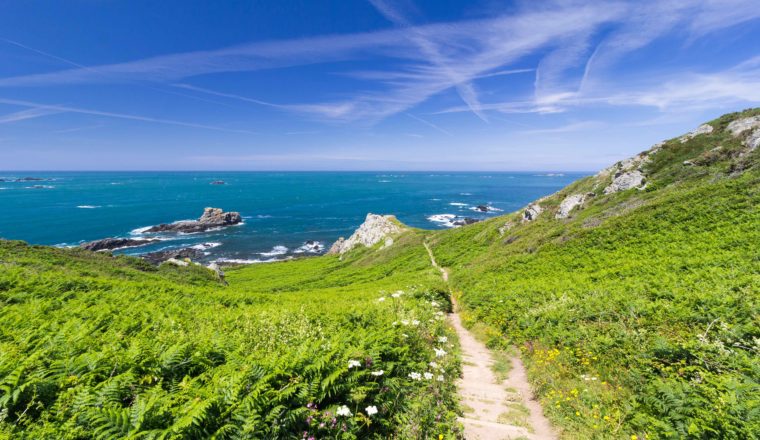 The bucolic English Countryside with its rolling greens, lush foliage and unparalleled beauty is celebrated the world over, and is certainly a destination for all seasons. In fact […]

Top Tips for making sure you Avoid Dehydration when Walking

Evenings are drawing in and the temperature is falling which only means one thing, winter is looming. Winter can be an amazing time though […]