Part of the charm of a walking holiday is how it allows you to immerse yourself into wherever you are passing through. An aspect of our holidays that many people look forward to is a chance to enjoy the local delicacies and specialities on offer along the way. Many of our holiday destinations have a strong tradition in food and drink, making them the perfect walks for food lovers. Here are a few of our destinations with a particularly proud culture of food.

The French are known for producing some of the best food and wine in the world. We can offer a multitude of walking holidays in France, catered to your culinary requirements. Here are just a few places in France, whose local delicacies are a reason in itself to visit this fantastic country:

Brittany – Crêpes (a very thin type of pancake, often eaten filled with sweet or savoury fillings). Although Crepes are now widespread, they originated in Brittany. Enjoy the real taste of France with locally sourced fillings.
Burgundy–A region well known for its famous wines. Located in eastern France, Chablis, Pinot Noir, Chardonnay and Beaujolais wines are all produced here, with different grapes grown in the different sub-regions. The region also offers fine walking and in addition to discovering the wines, walkers have a chance to discover Valleys and rivers, hillside tracks and paths, groves and forests, stone walls and many fine panoramas.

Moroccan cuisine has a colourful mixture of influences. Mediterranean, Arabic, Andalusian and Berber cuisine all combine to create the cuisine found in Morocco today. From Marrakech and Fes to the more rural Atlas Mountains you might see some of the following foods on the way.
Fes – Fes is known as the capital of food in Morocco, and the cuisine there known as Fassi cuisine. Bastilla is a particularly well know dish of Fes, a pie combining sweet and savoury flavours, it consists of crisp layers of pastry, meat cooked in spices, toasted almonds, cinnamon and sugar.
Marrakech – One dish traditionally associated with Marrakech is Tanjia. Named after the clay pot in which it is cooked, meat is slow-cooked for several hours with herbs and spices.
Towards the Atlas mountains Berber cuisine such as tajine is more likely to be common. These slow-cooked stews typically combine meat with vegetables or fruit. The domed shape pot used for tajines is practical in areas where water is in short supply as condensed liquid is returned to the pot meaning minimal water is required for cooking.

Another country famous for its food the world over, Italy has a wide variety of regional food and specialities to offer as well as the pizza and pasta that it is so famed for. Our holidays in Italy cover many different regions, each with its own unique range of dishes to that area. Below are just a few of what you might find on one of your trips.
Piedmont – Panna Cotta is considered a traditional dessert of the Piedmont region of Italy, it is a thickened and sweetened cream which is then molded and set. The cream is often flavoured or aromatized with flavours such as coffee or vanilla.
Campania – The beautiful Amalfi coast and Sorrento Peninsula is the perfect spot to enjoy a glass of limoncello, a lemon liqueur predominantly made in this region. Traditionally made from the zest of Sorrento lemons, the peel is steeped in spirit until the fragrant oils are released and then mixed with syrup producing an unmistakeable yellow coloured drink.

The largely nomadic lifestyle of many Mongolians and the geography of the country with its beautiful but often harsh and barren plains has meant that the food and drink has evolved to reflect the need for survival and has lead to a unique range of Mongolian foods you might experience on our Mongolia tour.
Tsuivan is a noodle stew made with roughly cut noodles, usually containing a combination of vegetables and mutton within a stock. There is also a variation of this which is combined with curd from Yak’s milk. The consistency and spiciness of the soup varies throughout the year with different meats sometimes being used and can be sampled at traditional restaurants in Ulan Bator.
Buuz Mongolian dumplings are ubiquitous throughout Mongolia. They are pockets of dough with fillings of mutton or beef and typically boiled or steamed. There are other versions of these dumplings such as Bansh which are a smaller version of these dumplings and Khuushuur which are deep fried in oil and served like pancakes.
Airag – which is the Mongolian word for fermented horse milk, is a delicacy favoured by the nomadic people of the steppe and something that may be encountered if staying with a nomadic family. Something of an acquired taste, this fermented dairy drink becomes alcoholic during the fermentation process lending it a unique, slightly sour flavour. 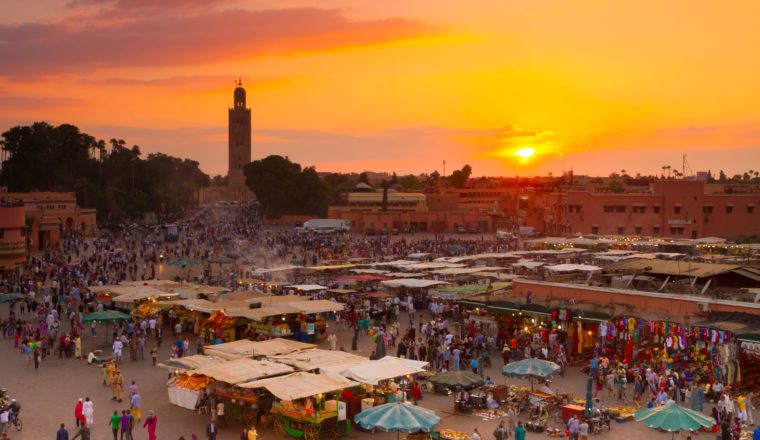 Five of the Best Places to Visit in Morocco

Morocco is more than just desert. It’s a diverse and vast country full of culture and possessing a wondrous landscape. Here are five of the […] 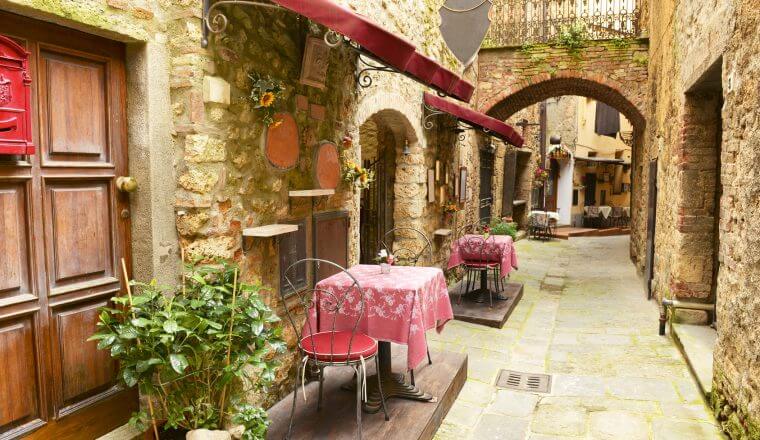 Part of the charm of a walking holiday is how it allows you to immerse yourself into wherever you are passing through. An aspect […] 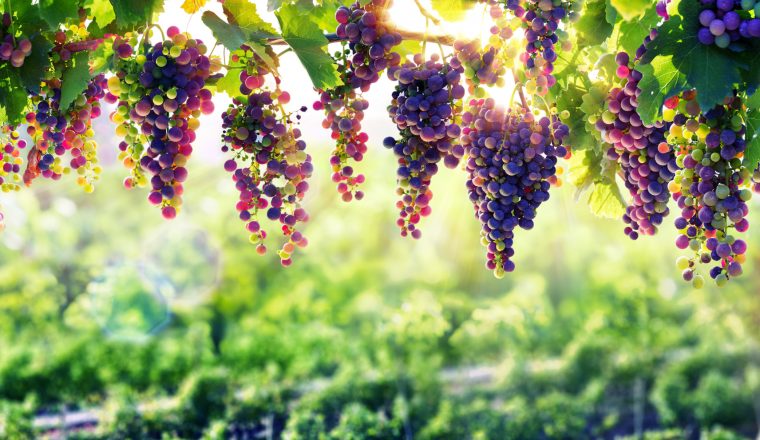 Walks for Wine Lovers: A guide to the best vineyard trails in Europe

It’s that time of the year when Spring brings with it the promise of sunshine, summer and spending our days outdoors. For those of […] 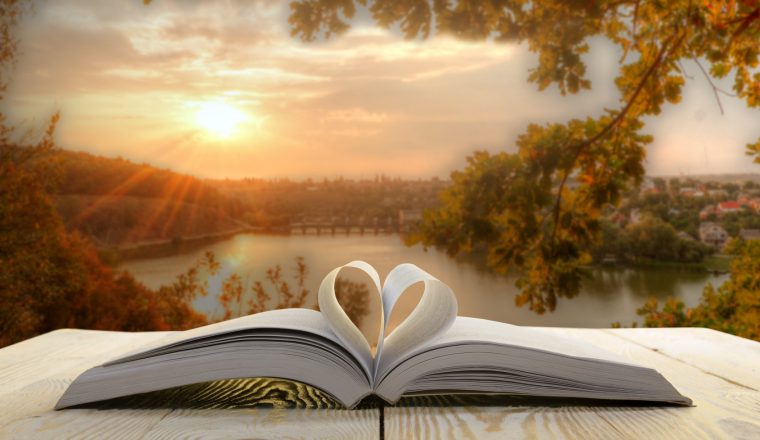 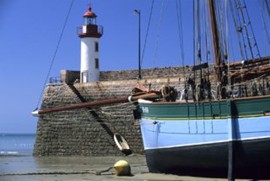