Dracula’s Lair and the Carpathian Mountains

This area, for long associated with Dracula (very loosely based on the reputation of the Romanian king, ‘Vlad the Impaler’), is one of the loveliest areas of the country, with its fauna and flora, gentle valleys and spectacular landscapes.

This area, for long associated with Dracula (very loosely based on the reputation of the Romanian king, ‘Vlad the Impaler’), is one of the loveliest areas of the country, with its fauna and flora, gentle valleys and spectacular landscapes. In the heart of Carpathian mountains, the area was for centuries an important buffer between Transylvania and the old state of Romania. Life in rural Romania has changed but little, and its charm is best discovered on foot.

Private transfers can be prebooked if you do not want to use public transport.  Please pay the driver on the spot.

Day 1: Arrive Bucharest (ideally by close to midday). Transfer to the train station and then train to Zarnesti with change at Brasov. Overnight Zarnesti.

Day 3: Today you will walk on a small ridge going down to Bran castle. This castle was built in the 14th century and had a role of defence against the migratory people. Later it protected Transylvania from the Ottoman invasions. The castle was also associated with the fictional character of Dracula, who was based on the prince Vlad Tepes of Wallachia. Transfer to the same guesthouse as the night before. (Approx. 4h30, 14km, +300m, -600m)

Day 4: Walk in Piatra Craiului National park among sheepfolds, valleys, woods and scattered villages. In the Middle Ages peasants would build their houses on the hills and not in the valleys, so to be less vulnerable to the attacks. Overnight Pestera. (around 4h, 13 kms/8 miles, +300m, -250m)

Day 5: Leave  the mountains of Piatra Craiului and walk to the Bucegi mountains, admiring the way that locals still work the land in traditional ways. End of the day in a village well known for its smoked cheese. Overnight Moieciu de Sus. (around 4.5h, 17 kms/10.6 miles, -150m, +250m)

Day 7: Continue to climb among the Bucegi mountains. Walk along the Gutana sheep pastures at the foot of the vertical walls of Bucegi ridge and take your time to enjoy this last long walk. Overnight Bran (around 6h, 18 kms/11.25 miles, +700m, -900m)

Pensions or hotels – Double occupancy with private facilities except one night in Ciocano with shared facilities.

OR equivalent boarding house / hotel nearby.

Medium level of walk – maximum of 6 hours per day. 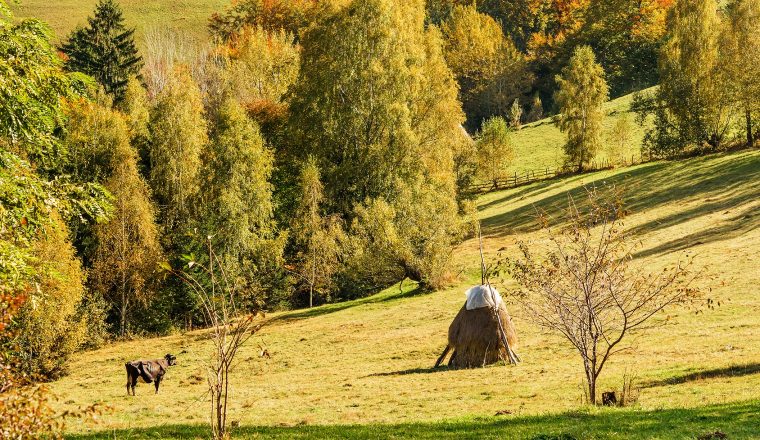 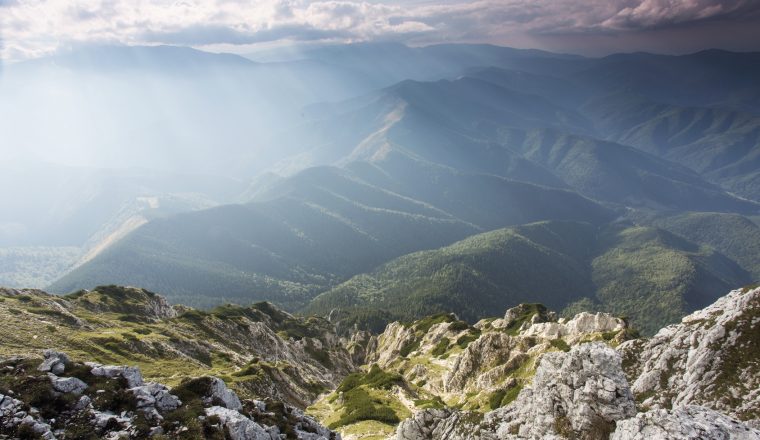 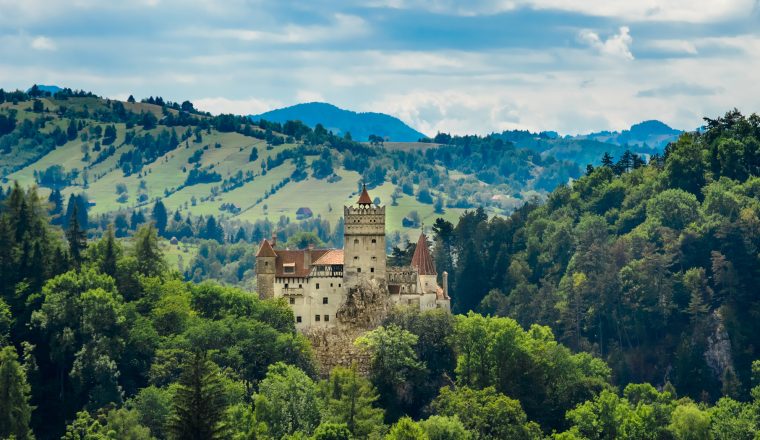 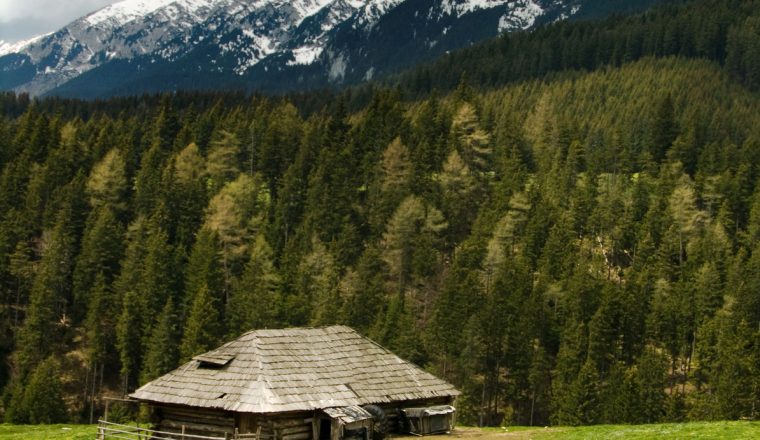