The “Sheep’s Head” Peninsula is the middle of the three peninsulas in the southwest of county Cork, Ireland’s largest county.

The “Sheep’s Head” Peninsula (or its ancient name of Muintir Bháire, ‘the people of Bháire’) is the middle of the three peninsulas in the southwest of county Cork, Ireland’s largest county.

It must be the least visited part of the county, which contributes to its unique atmosphere.  With Bantry Bay to the north and Dunmanus Bay to the south, a narrow spine of mountains culminates in Seefin Hill (345m), the route is always in view of the mighty Atlantic with pockets of temperate climate to harbour flora & fauna. Expect also to see the remains of an old copper mine, a blow hole, stone circles, standing stones, high cliffs, a Napoleonic signal tower and old churches.

The Sheep’s Head Way officially opened in July 1996. The elevation varies from sea level to 345m; there are a couple of hard climbs but it is primarily a ridge and shoreline route. The terrain varies widely, making the walk a moderate rating. The route is very well marked with numbered way-markers. Accommodations on the Sheep’s Head warmly welcome and look after our walkers exceptionally well.  The Sheep’s Head Way, (88 kms/55 miles in length), follows old tracks and roads and, starting and finishing in Bantry, will take you right to the tip of peninsula.

Travel to Bantry lying sheltered behind Whiddy Island. Bantry is the market town of southwest Cork and an ancient port. The deep waters have hosted a succession of fleets, French, Spanish and British. In order to make the best of the route, your first night is spent 3 miles/5 kms from Bantry at the start of the Sheep’s Head Way.

Overnight accommodation at Dromcloc farm guesthouse. Dinner is in your guesthouse.

Day 2: Bantry to Glanlough along the coast

The route starts on small farm lanes from Dromcloc Farmhouse and climbs one of the mountain roads that cross the peninsula. Then, a glorious ridge walk through sheep grazing country to 223m, before descending to Glanlough and Seamount Farmhouse. Distance 14km. Ascents 285m. Approximate walking time 4 hours.

Overnight accommodation in Glanlough farm guesthouse. Dinner is in your guesthouse.

The ridge walk continues over Gouladane, from where you can descend to Gortnakilly or continue on the ridge to Seefin, the highest point of the peninsula at 345m. The walk finishes at Kilcrohane village from where your hosts will transfer you back to Glanlough where you spend a second night.  Distance 13km. Ascents 385m. Approximate walking time 5 hours.

Day 4:  Kilcrohane to Tooreen, the end of the peninsula.

Your hosts will return you to Kilcrohane. The Way follows the exhilarating coastline of the western end of the peninsula through ruined villages and the Gortavallig Copper Mines to Bernie’s Café at the edge of the world!  You will be collected from this point and transferred to your accommodation in Reenmore.  Distance 14km. Ascents 110m. Approximate walking time 4 hours.

Transfer back to Tooreen. Walk to Kilcrohane along the southern coastline of the peninsula. After the initial climb to the remains of a 17th century signal tower, today’s walk is on lower ground through farms and townlands to return to Kilcrohane village. You host will collect you and transfer you to Reenmore.  Distance 16km. Ascents 200m. Approximate walking time 5 hours.

Leaving the seascapes behind, the route follows the Four Mile Water valley before climbing through forest to Barr na Gaoithe, the Top of the Wind. A short climb completes the hill walking before descending on minor roads to Bantry town, through the grounds of majestic 17th century Bantry House.  Distance 17km. Ascents 190m. Approximate walking time 5 hours.

Accommodation is in local guesthouses in rooms with private bathrooms.

From Shannon or Dublin airports. Travel via Cork to Bantry
www.buseireann.ie

Mid-April to mid-September. Accommodation will be difficult to obtain on UK national holidays unless booked well in advance (and may require an alteration to the programme).

We recommend that you take out appropriate holiday insurance covering you against illness, injury, and loss or damage to luggage. This insurance should also cover the possibility of your having to cancel your holiday for whatever reason. 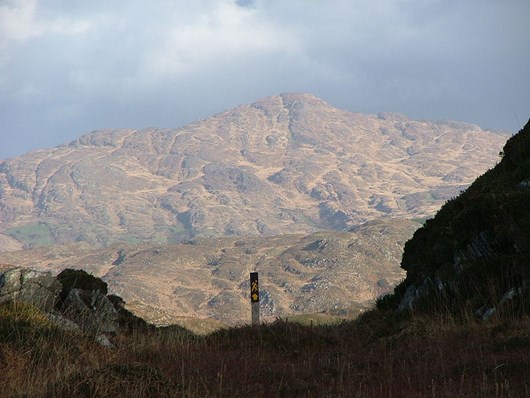 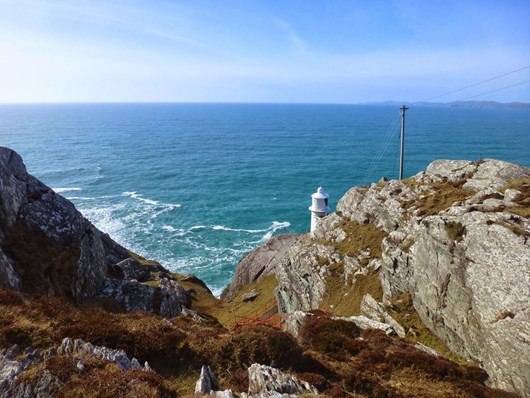 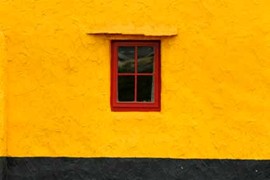 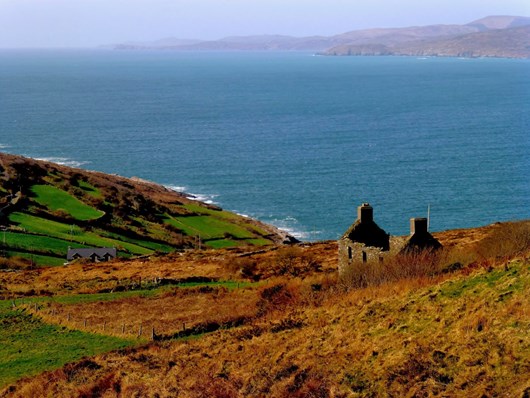 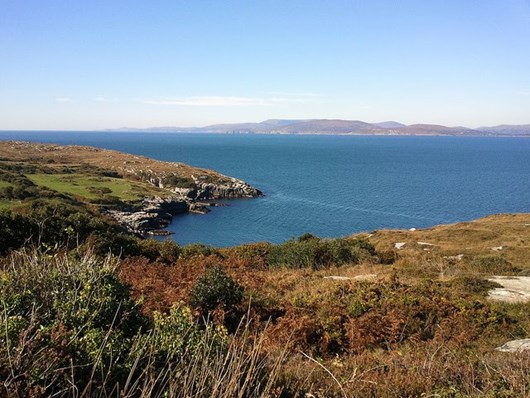 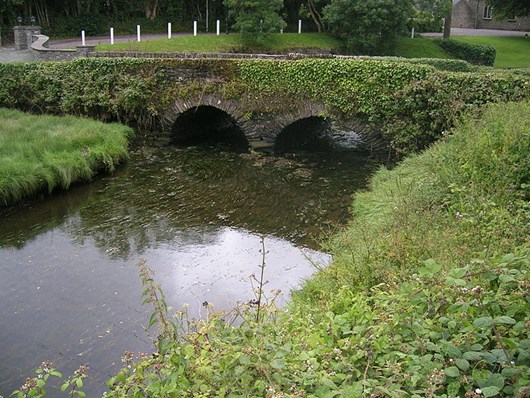 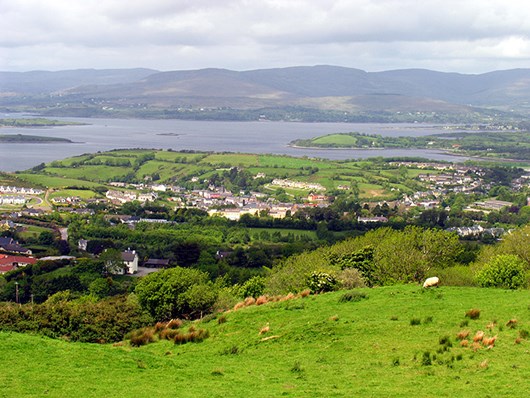