Explore a legendary landmark dating back to the second century in this week-long, self-guided tour.

Hadrian’s Wall is a stone and turf fortification built by the Ancient Romans across what is now northern England. Begun in AD 122, during the rule of emperor Hadrian, it was the middle of three such fortifications built across Great Britain, the first being from the River Clyde to the River Forth under Agricola and the last the Antonine Wall. All were built to prevent military raids on Roman Britain by the Pictish tribes (ancient inhabitants of Scotland), and to mark the frontier of the Empire. Of the three, Hadrian’s Wall is the best preserved. A significant portion of the wall still exists, particularly the mid-section, and for much of its length the wall can be followed on foot. It was made a UNESCO World Heritage Site in 1987. Can be walked as a 7 nights programme (see below) or can be adapted to suit your requirements.

Daily according to accommodation availability April to October

No technical difficulties but you must be able to walk the daily distances (although public transportation is available on certain stretches) and cope with the hills as they arise. The programme below is fairly demanding but it would of course be possible to make it easier by doing the same route in more days or by organising transfers to certain points along the route.

Possible Programme – can be broken into shorter stages with more overnights if required: please ask.

Day 2: Walk from Wallsend to Heddon-on-the-Wall

Note the Roman Fort of Segedunum, then continue alongside the River Tyne, passing beneath the millenium bridge (linked to the new Baltic Arts Centre on the Gateshead riverbank). Continue west to Heddon on the Wall for overnight.

Day 3: Walk Heddon on the Wall to Chollerford

Today the fortifications of the wall become apparent and the countryside through which it passes opens up. Most noticeable initially is the Vallum (the ditch) but as you approach Chollerford sections of the wall appear. The Roman crossing of the River North Tyne was a short distance south-west of the current crossing, itself a handsome five-arched bridge built in 1775.

Day 4: Chollerford to Once Brewed

Pass Chesters Museum, and ascend to Tower Tye, following the Roman road. Come to the most spectacular sections of the wall with fine views and rugged countryside and Roman ruins and forts including the magnificent Vindolanda. Housesteads Fort has an interesting museum. The section ends at Steel Rigg Peel Crags, a short walk from the hamlet of Once Brewed.

Day 5: Walk Once Brewed to Banks/Walton

Climb to the top of Winshields Crags and the highest point of the trail, with magnificent views. From Gilsland the path follows a marvellous section of wall to Birdoswald and then continues up the hill to Banks and gently through farmland to Walton.

A fine section of rural countryside following the banks of the River Eden into Carlisle. Easy walking into the town of Carlisle with its castle and cathedral.

Follow the River Eden out of Carlisle to pass through Burgh by Sands and then on to Port Carlisle and Bowness-on-Solway. This area, with its marvellous birdlife, is regarded as an area of outstanding natural beauty.

Return to Carlisle by local bus for your final night. Making departure from Carlisle easy the following morning.

Accommodation in family-run hotels, bed and breakfasts, and country inns, all rooms with private bathrooms.

Getting to and from start and finish of holiday. Meals other than breakfast. Insurance. Drinks and anything not specifically mentioned in programme. 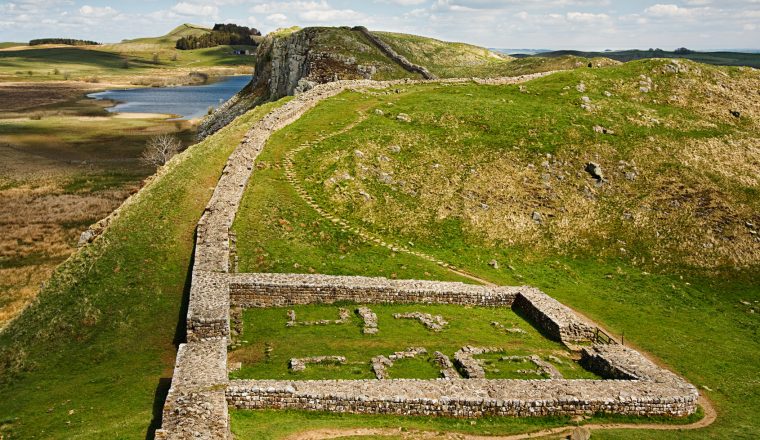 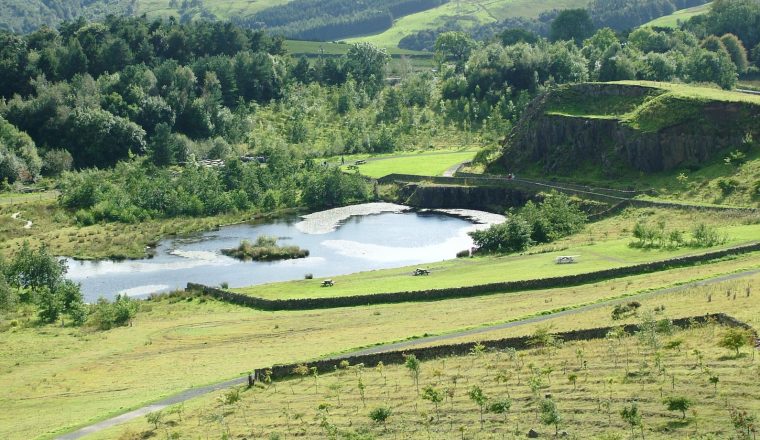 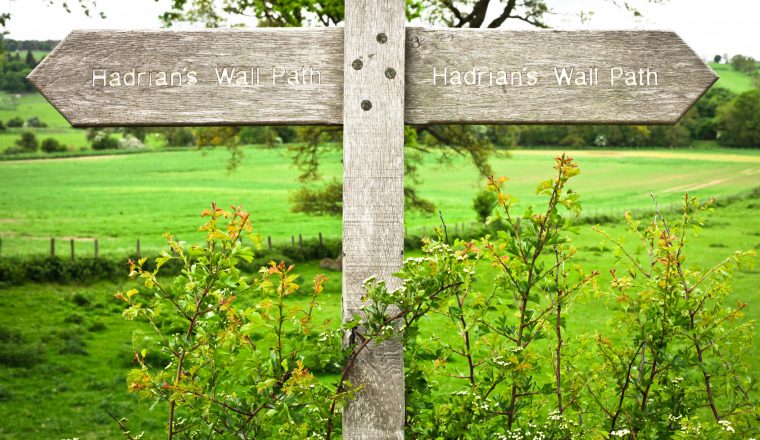