A seven-night circular walking tour of the Cotswolds.

This walking tour is a village to village walking tour following a circular route of just over 55 miles/88 kms., taking you into the heart of the romantic Cotswolds, you travel through beautiful, undulating countryside whilst staying in the most picturesque villages along the way.

From £860 per person staying in a mixture of hotels, Inn’s and upgraded B&B’s – we will liaise with you regarding the options

Not Included: Lunches, dinners, drinks, insurance, anything not mentioned in programme.

Day 1: The first night is spent in the Regency town of Cheltenham.

Day 2: Cheltenham to Winchcombe – 8 miles/13 kms. Starting from the classical Pump Room, the route crosses Cleeve Hill – the highest point in the Cotswolds – to Belas Knap long barrow and descends to Sudeley Castle and the ancient Saxon capital of Winchcombe, with its fine wool church.

Day 3: Winchcombe to Broadway – 10.5 miles/17 kms. Follow the pilgrims’ route to Hailes Abbey, then over the hills to Jacobean Stanway House and on to idyllic Stanton, before reaching the old coaching village of Broadway for overnight.

Day 4: Broadway to Chipping Campden – 4.5 miles/7 kms. A half day’s walking over the hills via Broadway Tower with its magnificent views to Chipping Campden. In the afternoon, explore this charming town with its silversmiths and ‘wool church’, or visit Dover’s Hill, site of the annual ‘Cotswold Olympiks,’ or the beautiful gardens at Kiftsgate or the National Trust gardens at Hidcote; or spend the afternoon at nearby Stratford-on-Avon, birthplace of William Shakespeare.

Day 5: Chipping Campden to Moreton-on-Marsh – 8 mi/13 kms. Through neighboring Broad Campden to charming Blockley and Batsford, famed for its arboretum and falconry centre. Then to the market town of Moreton-on-Marsh, straddling the old Roman road, the Fosse Way.

Day 6: Moreton-on-Marsh to Bourton-on-the-Water – 12 miles/19 kms. After crossing the high wolds to Stow-on-the-Wold, complete with village stocks and picturesque square, the Cotswold Ring then passes through Lower Slaughter to Bourton-on-the-Water, prettily located on the River Windrush, with its many attractions.

Day 7: Bourton-on-the-Water to Cheltenham (Prestbury) – 15 miles/24 kms. The Ring follows the pretty Windrush through the lovely villages of Naunton and Guiting Power. Finally, a dramatic descent from the high wolds through the meadows of the Cotswold escarpment to journey’s end at the village of Pretsbury, on the outskirts of Cheltenham. 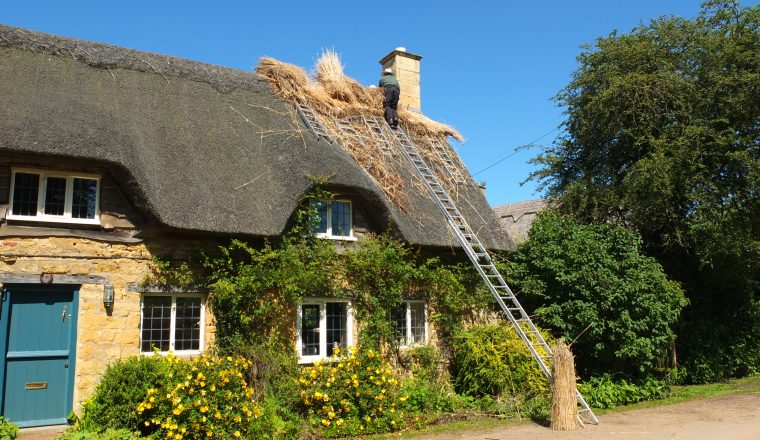 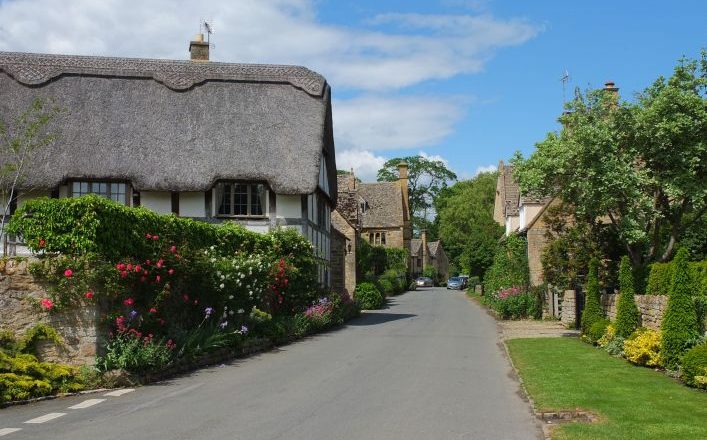 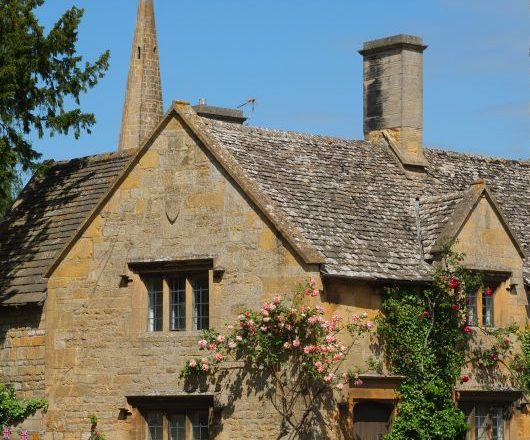 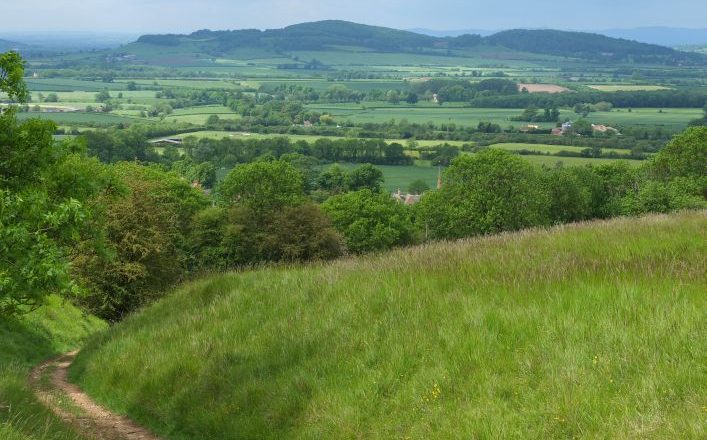 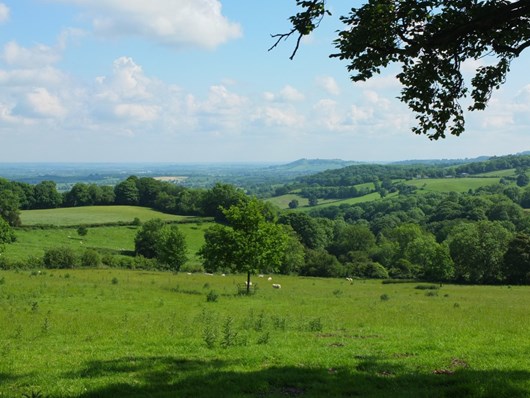 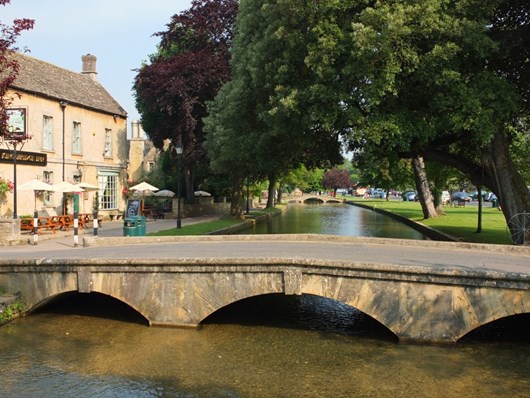 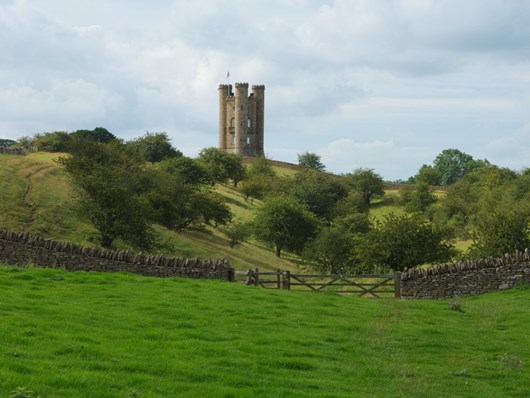 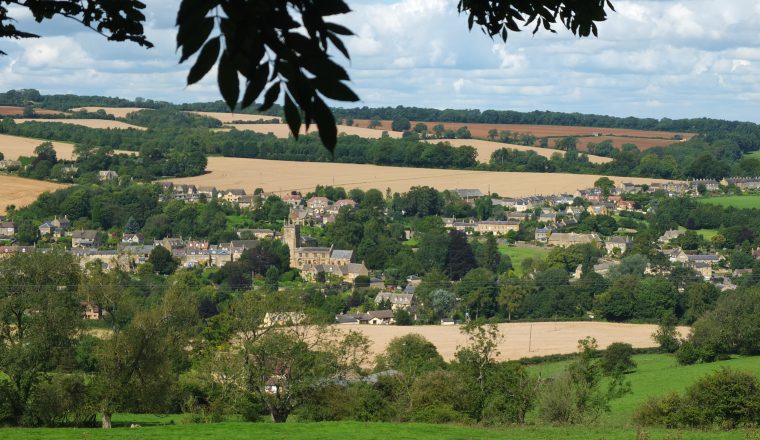 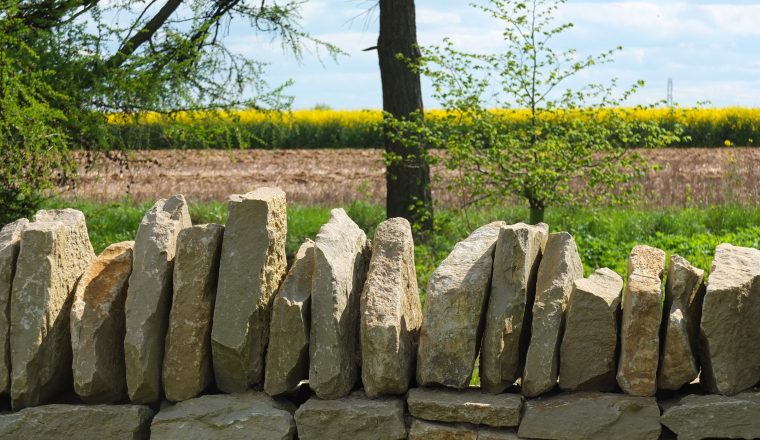 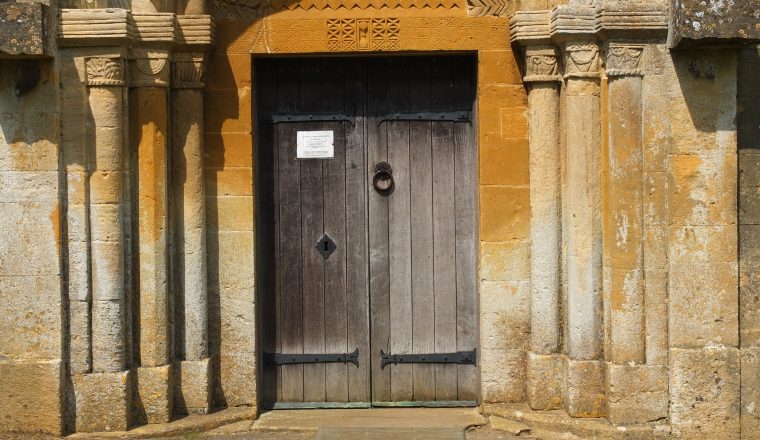 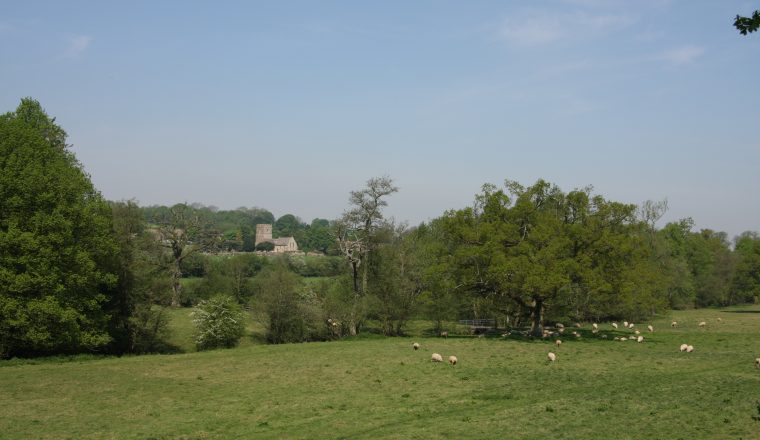 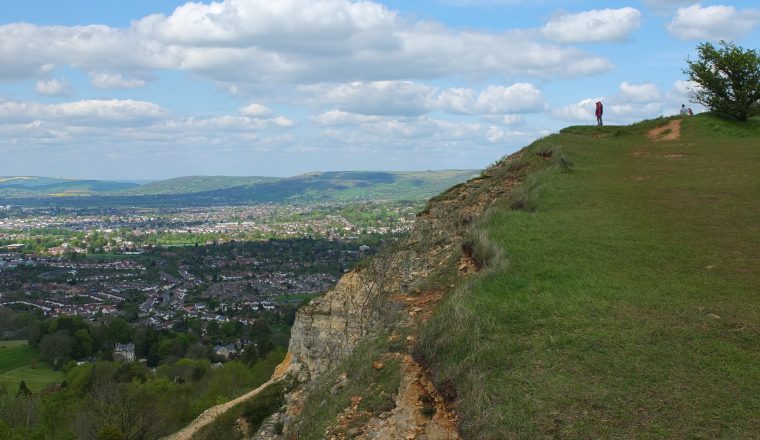 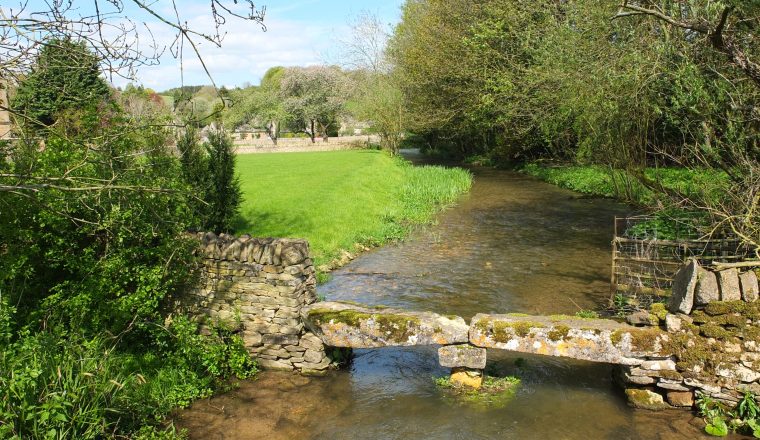